Dmitry Bivol ended his run on HBO with another one-sided victory. 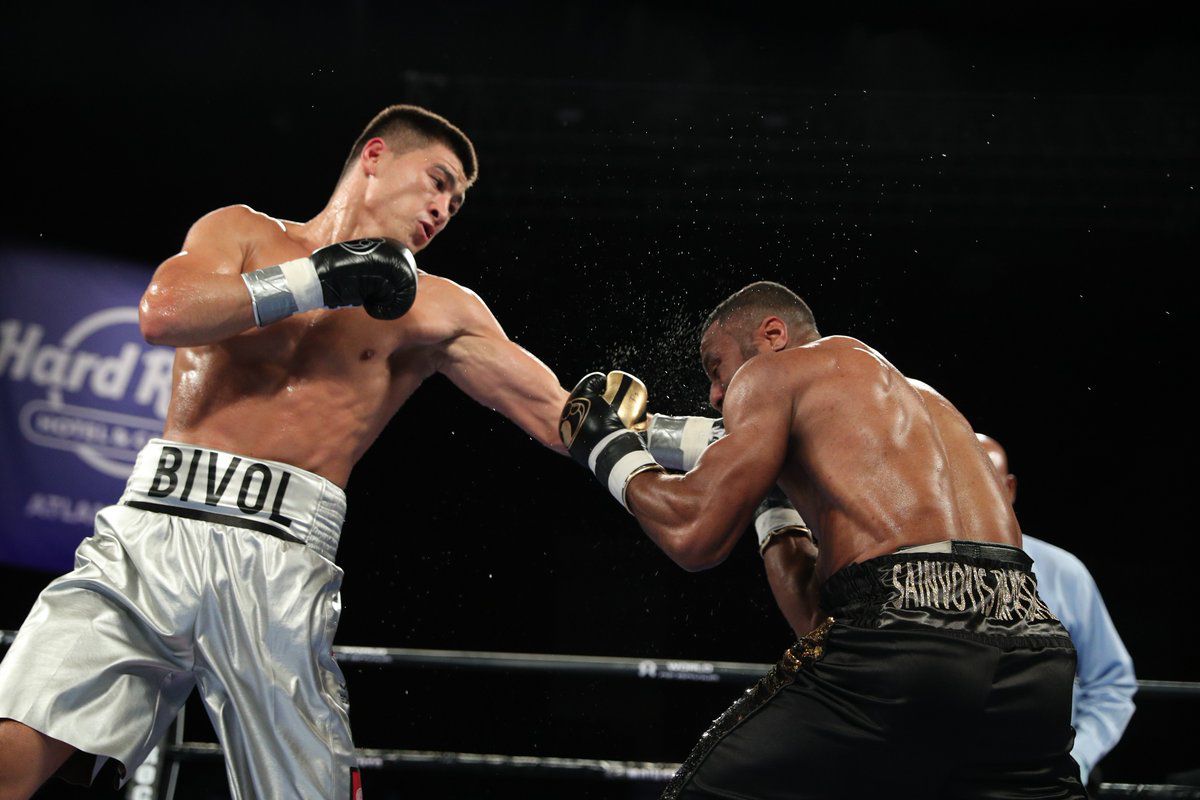 Pascal (33-6-1, 20 KO) had moments here and there, but the 36-year-old just didn’t have the right tools to give Bivol (15-0, 11 KO) any serious trouble, despite Pascal trying lots of tricky veteran stuff along the way. He just didn’t throw enough or land enough to really bother Bivol, 27, who marches on in what was his final HBO fight, on the network that has made him one of boxing’s rising stars.

It’s another solid win for Bivol, adding to his victories over the likes of Sullivan Barrera and Isaac Chilemba, and it’s clear he’s better than these second-tier sort of light heavyweights. The question now is what he can do against higher regarded fighters, the likes of Adonis Stevenson, Eleider Alvarez, Badou Jack, Artur Beterbiev, and even Sergey Kovalev is still in that mix.

Bivol said after the fight that he’s ready to fight anyone at 175, or champions down at 168, saying he’s confident he can make that weight for bigger opportunities. Asked who he’d like to fight, Bivol said, “It doesn’t matter for me. I’ll tell my team to choose whoever they want me to fight. I’ll fight anybody. I’m ready to fight against Alvarez or Kovalev or Badou Jack. I’m ready.”