The UFC and M-1 Global have teamed up to form “UFC Russia,” per an official press release. 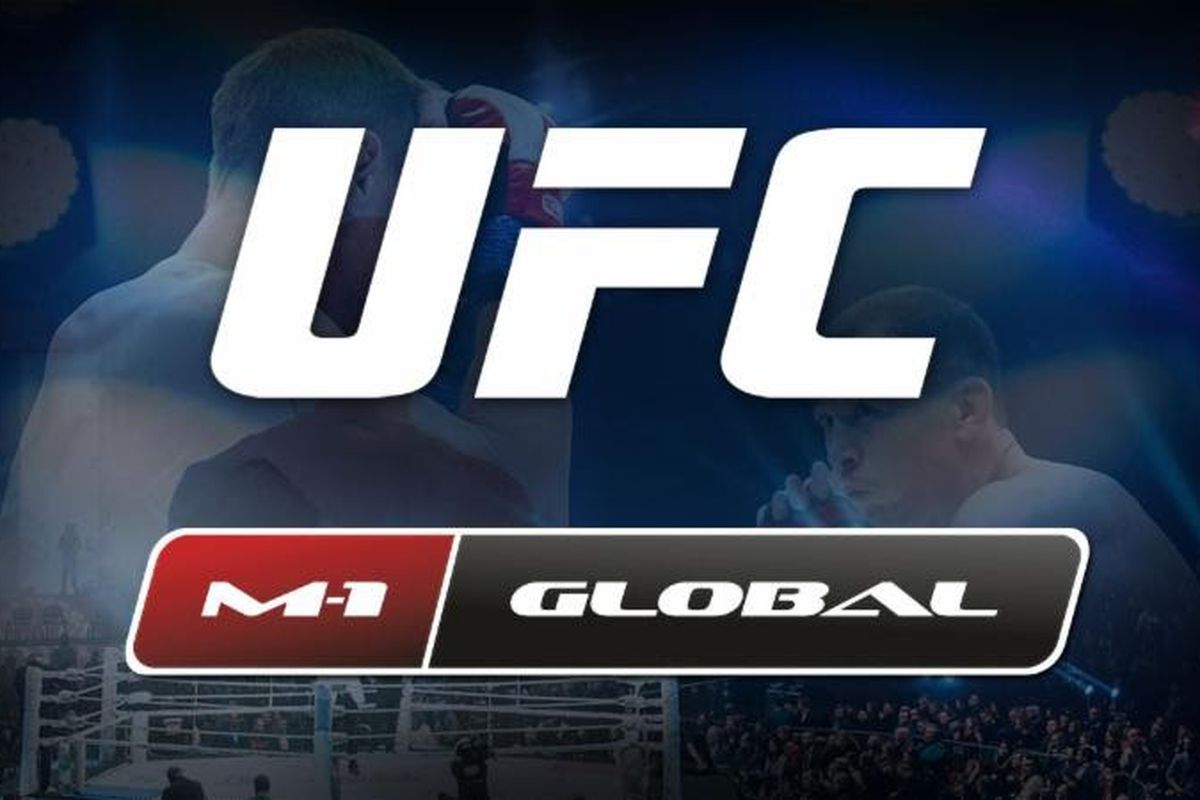 Your eyes are not deceiving you, the UFC and M-1 are working together.

In an announcement made on Wednesday, the UFC and M-1 Global have partnered up to form “UFC Russia.” The full press release details what’s in store for UFC Russia, and now M-1 Challenger champions will have the chance to make their way into the UFC.

The Russian-Chinese investment fund, Mubadala Investment Company, and Ultimate Fighting Championship (UFC) have jointly announced the foundation of UFC Russia. The new company will promote MMA and organize new shows in Russia and the Commonwealth of Independent States (CIS). M-1 Global is going to be a partner, responsible for scouting and signing Russian athletes to prepare them to fight in the UFC. M-1 Challenge champions will have a unique opportunity to sign contracts with the UFC.

“We are looking forward to further cooperation with the UFC and the Russian-Chinese investment fund working on developing young Russian talents,” M-1 Global president Vadim Finkelchtein said. “This partnership will benefit our sport very much. MMA is a very popular sport and cooperation of the UFC, investment fund and M-1 Global can take MMA in Russia to a new level. Competition in M-1 Global is going to be even tougher and that means we are going to see even more excellent and spectacular fights!”

This news comes just two months out from the UFC’s first ever fight card in Russia, as Aleksei Oleinik and Mark Hunt are expected to headline UFC Fight Night 136 at the Olympic Stadium in Moscow. With UFC Russia now underway, there’s no doubt that the promotion is very committed to expanding its role in that region.

It was almost ten years ago that the UFC tried to purchase M-1 Global (according to Finkelchtein), this coming at a time when there was high demand for Fedor Emelianenko to face Brock Lesnar and the other top names in the UFC heavyweight division. Of course, a co-promotion never materialized between the two, and M-1 wound up co-promoting with Strikeforce. Vadim extended the co-promotion offer to the UFC again in 2013 (at a time when Fedor was retired), again no dice. Well times have changed and they have made a deal, and we’ll likely see more details and developments on this joint venture in the weeks and months ahead.